Erasmus+ - A trip to Portugal 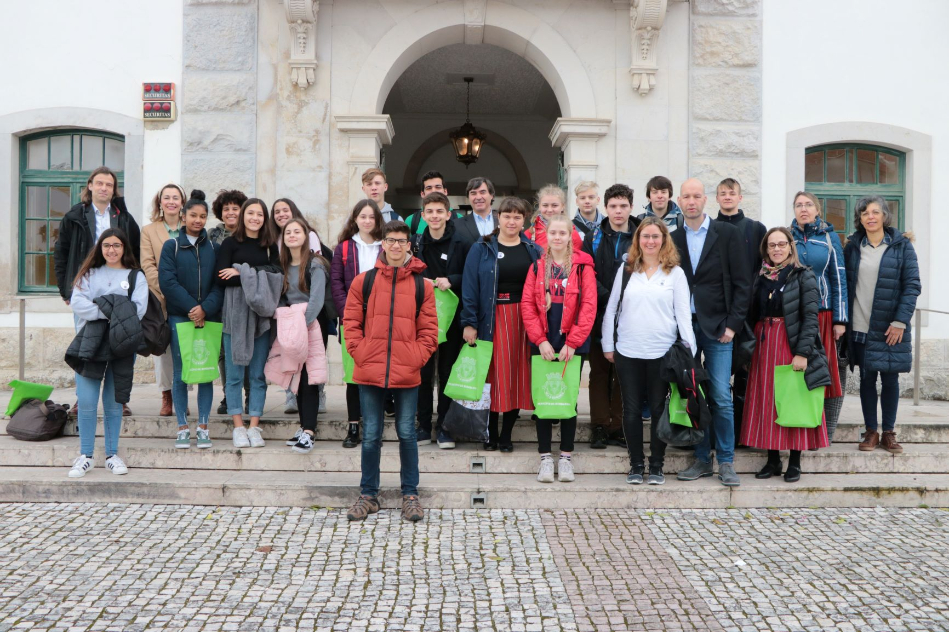 It was a cold Saturday morning, when all of us, except of Mr. Grote, met at the train station in Rheda-Wiedenbrück, to take the train to Düsseldorf. After a two hour train ride, we reached Düsseldorf. From there, we took the suspencion railway to the airport. After waiting for around 1 hour, our check-in panel opened. Next, we went through the security check and waited at the duty-free area until the boarding for our flight started. Having flown for around three hours, we landed in Lisbon at 4 pm (Western European Time). At the airport we met the Estonian team, with whom we had a bus ride to Bombarral. About an hour later, we met our exchange students right in front of a hotel in the centre of the city. After setting up at our host families. Every German and one Estonian student later met at the house of Goncalo, one of the Portuguese exchange students. Having had dinner together, everyone went back to their host families.

On March 1st, we had a bus ride to Bombarral at 8:30 AM to the Hippotrip station in Lisbon. Hippotrip was something, some of us had never seen before. We had a trip through Lisbon and the bus, which drove on land, also swam on water. So we had a trip through the Tagus, the river in Lisbon. Having finished the Hippotrip, we had a lunch break. After visiting a small part of Lisbon, we visited the Praca do Comercio, a museum about the history of Lisbon. Having finished the museum go-through, we walked to the Castelo de sao Jorge, where we took a lot of pictures and enjoyed the view. At 4 PM, we walked to the meeting point, the Hard Rock Cafe in Lisbon. After we rode back to Bombarral, we spent the evenings with our host families.

It was March 2nd and it was the first school day in Bombarral. At 8.30 AM, we had a reception at the town hall of the municipality Bombarral. Having finished this, we walked to school and recieved an official welcome by the principal of the Fernao do Po, our exchange students’ school. Each school handed out their individual present, they brought from their home countries. After that, we had some time to have a go around at the school. We had a small coffee break at 10 AM, which we spent, looking at an art exhibition of traditional music instruments. At 12 PM, we had lunch at the school’s canteen. Having had lunch, we drove to Peniche, a beach nearby Bombarral. When we arrived at a local school, we took some surf boards and went to the beach to surf. Having surfed, we went back to the local school, took a shower and drove back to Bombarral. The rest of the evening, we spent at an arcade, where we also played bowling.

It was the second day at the school in Bombarral. We arrived at 8 but were told to wait inside of the school’s library until 9 am. When we finally went inside of the assembly hall, we were shown a dance, which we should memorize and try to imitate. All of us tried a dance together and it was a lot of fun. Having finished dancing, we had a Kahoot quiz about dances and their origin. After lunch, we went to Obidos, a small but historical village 15 minutes apart from Bombarral. There we had a Peddy Paper activity. We had to find locations, photograph them and encrypt words, which were related to their use back in time. Having finished the Peddy Paper, we went back home and spent the night at the Alma Grao, a pizzeria in the centre of Bombarral. Unexpectedly, we also met the teachers there and spent the night eating pizza and chips. After that, we went home and spent the rest of the night with our host families.

It was March 4th, the last day at the school in Bombarral. When we arrived at school, we went to the computer room and started with our multilingual dictionary. In order to translate 100 English words into Italian, Estonian, German and Portuguese, we needed teamwork. Although we did not manage to finish it before lunch, we did it. After finishing the dictionary we went to the art space working on making Hula Hoop rings into art. Having fnished all of the activity that had to be done in this week, we had to choose our favourite activity in the conference room. When we went home, we packed our luggage and prepared for the Farewell Dinner. The dinner was absolutely delicious. We also had a huge selection. Having finished lunch, we were given our certificates and said goodbye to everyone. The rest of the night, we spent with our host families.

It was the last day. Most of us spent it, going through the city of Bombarral. Others slept until 11 AM. We met at the school at 2 PM. Having dismissed our exchange students and their families at 2 PM, we drove to Lisbon Airport. But we had a delay of around 1 hour and 10 minutes. After spending this hour in the airport, we finally started boarding after going through the check-in and the security check. We had, once again a flight time of around 3 hours, until we arrived at Düsseldorf at 10:40 PM (Middle European Time). At the airport, we dismissed Mr Grote and took a rented car to Rheda with Mrs. Dänekas. At around 1 AM we arrived in Rheda and went home.

This was our trip to Bombarral from the 29th of February to the 5th of March.
Wir • Leben • Lernen 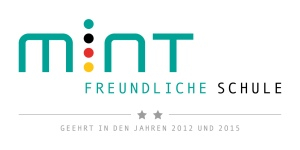 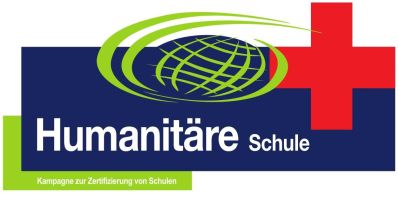 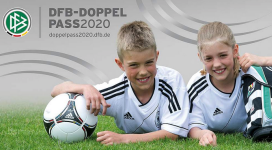 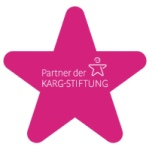